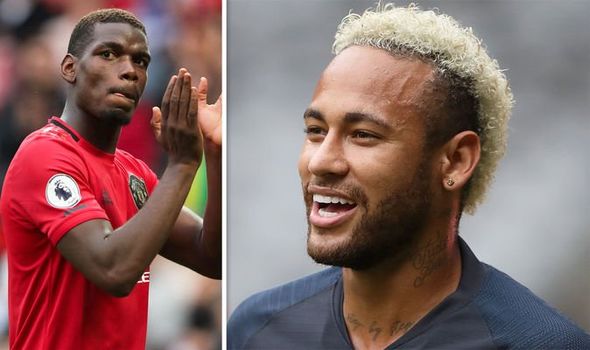 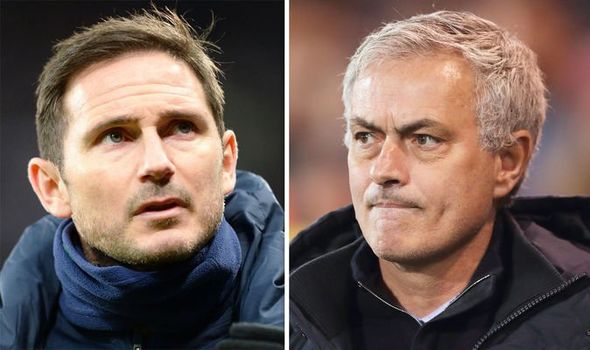 Bournemouth captain Steve Cook produced one of the season’s most bizarre moments when he was sent off for deliberate handball during Bournemouth’s 1-0 loss to relegation rivals Norwich.

The Premier League’s bottom two sides faced off in a match that could prove decisive to their hopes of survival, but it was decided by a truly astounding piece of play.

In the 31st minute, Cherries’ keeper Aaron Ramsdale was caught off his line by Norwich’s Ondrej Duda who looked certain to score from outside the box.

Then Cook, who was on the ground, leapt to his feet and made an acrobatic fingertip save at full stretch to deny the goal.

You’re not a goalkeeper mate!

OLYROOS ON BRINK OF TOKYO 2020 AFTER EXTRA-TIME THRILLER

Somehow, VAR needed well over a minute to confirm the obvious red card awarded by referee Paul Tierney – Cook’s first sending off in his career.

Norwich’s Finnish forward Teemu Pukki slotted the penalty – his 10th goal of the season, in what ended the game’s only goal.

Nowrich also went down to 10 men in the 76th minute after Ben Godfrey took down Callum Wilson.

Referee Tierney originally awarded a yellow for the challenge but upgraded it to red after consulting the pitchside VAR monitor – the first time in Premier League history that has happened.

But Norwich held on to deliver another crushing blow to Bournemouth’s sliding season, the Cherries having one just once from their last 11 matches.

Bournemouth manager Eddie Howe couldn’t argue with the decision, saying “It’s decided the game, it’s one of those things that happens. I actually thought it was Aaron (Ramsdale, goalkeeper) who saved it initially, I didn’t know Steve had handled the ball. Pure instinct from him.”

In an odd coincidence, Cook had earlier in the week called on his teammates to stand up and ‘be a hero’ against Norwich.

“Right now it can’t get any worse so it’s a chance for someone to be a hero”, he said.

“Whoever leads us out of this trouble can be a Bournemouth hero for life.”

This probably wasn’t how he imagined heroism.

Fair play to Steve Cook. Saw the ball heading for the top corner and tipped it over at full-stretch.

Shame about the penalty and red card. pic.twitter.com/DDP5FcXLSq

You’re in a relegation battle, it’s 0-0 after 30 minutes against bottom of the league and your captain Steve Cook does this. At what point do you give up pic.twitter.com/FDLUVEqKen 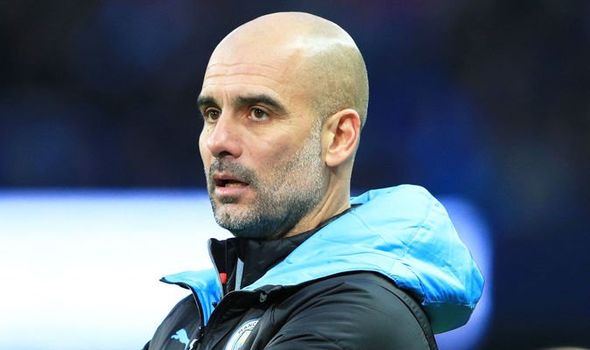 Paris Saint-Germain aren’t giving up hope that they can persuade Pep Guardiola to leave Manchester City.