Premier League champions Manchester City have avoided a transfer ban but have been fined 370,000 Swiss Francs ($A559,000) by FIFA for breaches of rules regarding the transfer of Under-18 players.

Premier League rivals Chelsea were given a one-year transfer ban and fined 600,000 Swiss francs in February in relation to 29 cases where regulations relating to the international transfer and registration of Under-18 players were breached.

NOT SO UNITED: RED DEVILS’ STARS IN TRAINING BUST-UP

Chelsea have filed an appeal with the Court of Arbitration for Sport (CAS) against the ban, which stopped them from signing players during the close- season.

But City are also facing a separate investigation from European body UEFA regarding financial fair play (FFP), which was opened in March. World governing body FIFA said in a statement on Monday that its Disciplinary Committee took into account the fact that City had “accepted its responsibility”.

“The protection of minors is a key element in FIFA’s overall regulatory framework relating to the transfer of players, and the effective enforcement of these rules is paramount, as has also been confirmed on various occasions by the Court of Arbitration for Sport,” FIFA said in a statement.

As well as Chelsea, Spanish trio Atletico Madrid, Barcelona and Real Madrid have all been punished for signing underage players from abroad in the past.

Real were able to get their ban reduced on appeal to the Court of Arbitration for Sport — an avenue Chelsea have explored.

A statement on Manchester City’s website read: “Manchester City FC can confirm that it has today received a reprimand and a CHF 370,000 fine following the decision of the FIFA Disciplinary Committee concerning the international transfer of players under the age of 18, particularly in relation to their trial periods and participation in friendly games.

“The club accepts responsibility for the breaches which arose as a result of misinterpretation of the regulations in question.

“All of the breaches occurred before December 2016 when guidance on the interpretation of the provisions was issued, since which date Manchester City has been fully compliant.

“The club regards highly and shares FIFA’s determination to ensure the protection of minors in football and has cooperated fully with the investigation which has been transparent and evidenced based at all times.” 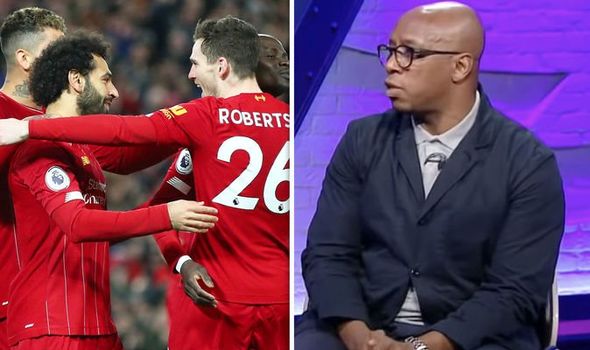 Liverpool’s front three have not enjoyed much success against Manchester United in the Premier League. 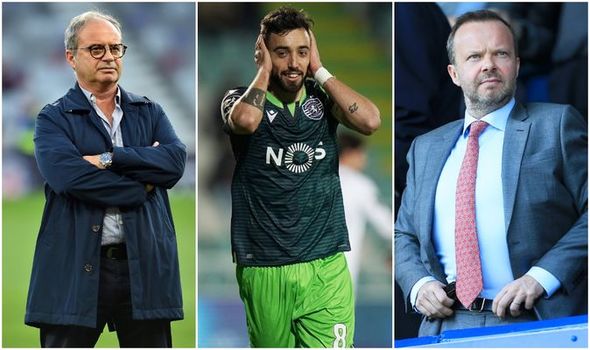 Manchester United transfer news, gossip and updates are coming in thick and fast. Express Sport is on hand to bring you all the very latest from Old Trafford. 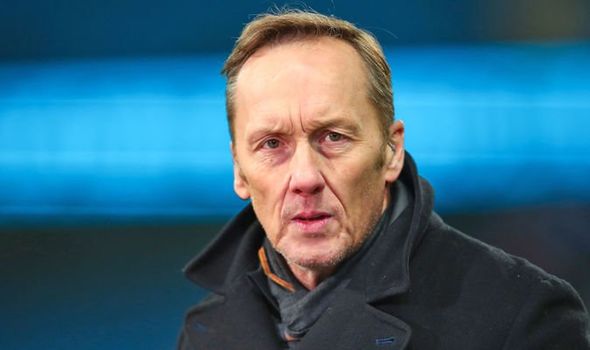 Liverpool are set to welcome Manchester United to Anfield today in a crunch Premier League fixture.